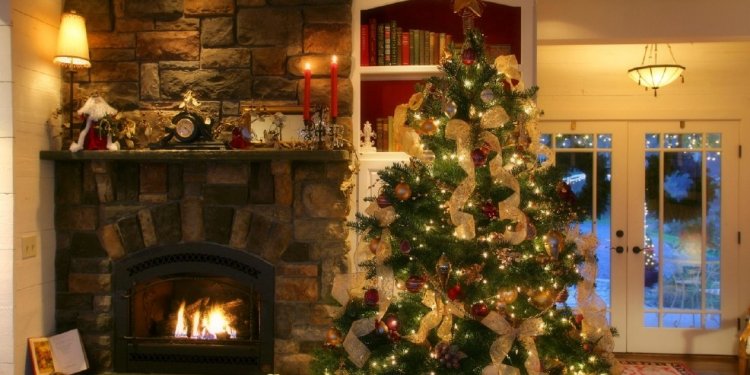 Caption + At the El Paso County Household Hazardous Water facility, Chemical Waste Technician Harry Herriges stacks gallons of paint left by Britt Holstun (background) on Tuesday, November 22, 2016. If the paint is still usable, it will be set out on a shelf and given away to whoever gets it first. photo by Jerilee Bennett, The Gazette

How long would it take to fill your vehicle's gas tank 7, 000 times? Now, imagine how much paint would be required to top off an average car's tank that much, or even more.

El Paso County's Environmental Division collected enough paint in 2016 to do just that. And that figure represents just a fraction of the hazardous waste, including motor oil, old batteries, unused electronics, and more, that was delivered by county residents to the Household Hazardous Waste Facility on Akers Drive and to five collection events held throughout the year.

"It really has been an amazing year, " said Kathy Andrew, the Environmental Division manager. "Everything seems to have exploded."

Andrew said during a report to the Board of County Commissioners on Nov. 15 that only 256 customers visited the Hazardous Waste Facility the year it opened in 2002. By the end of October this year, more than 27, 000 people had brought stuff to Akers Drive for disposal. Andrew added that she and her team expect that number to grow to 30, 000 before Dec. 31.

When asked about the unusual things county residents bring in, Andrew mentioned one man brought four velvet paintings, which she admitted doesn't fall into the "hazardous" waste category. She also said several people continue to rid their homes of decades of old electronics.

"It's just amazing how many people still have TVs with wooden consoles and dials, " Andrew said, noting that some of her teenage workers simply "look at me and roll their eyes" when the more than 20-year county employee begins reminiscing about watching television on a similar unit when she was a child.

Andrew's department held five Clean Sweep Events in 2016, two in Colorado Springs, and one each in Widefield, Black Forest and Calhan.

"Here's a fun fact, " she told commissioners. "If you're hauling more than nine tires, you're considered a tire dealer by the State of Colorado (and must be registered)."

The Environmental Division manager said such collection events and the need for the Hazardous Waste Facility became even more important to the county in 2016 when the groundwater in the southern part of the county was deemed hazardous to drink.