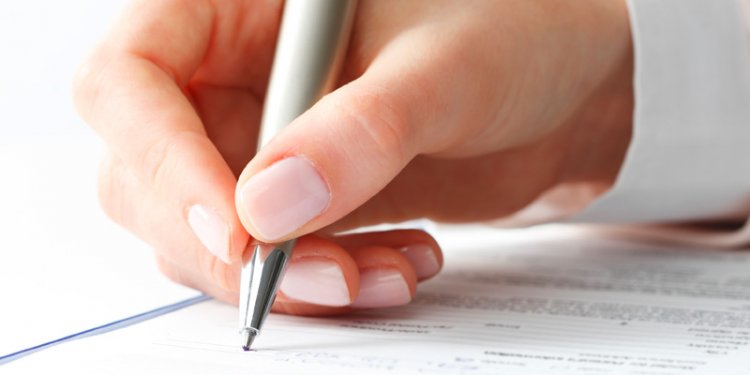 The key component of this tracking system is the Uniform Hazardous Waste Manifest, a form required by EPA and the Department of Transportation for all generators who transport, or offer for transport, hazardous waste for off-site treatment, recycling, storage or disposal. Currently, the manifest is a paper document containing multiple copies of a single form. When completed, the form contains information on the type and quantity of the waste being transported, instructions for handling the waste, and signature lines for all parties involved in the disposal process. Each party that handles the waste signs the manifest and retains a copy for themselves. This ensures critical accountability in the transportation and disposal processes. Once the waste reaches its destination, the receiving facility returns a signed copy of the manifest to the generator, confirming that the waste has been received by the designated facility.

Handlers of hazardous waste (generators, or treatment, storage or disposal facilities) may obtain the Unified Hazardous Waste Manifest forms from any source that has been approved by EPA Manifest Registry to print and distribute the form.

A number of states have additional requirements regarding the use of the Uniform Hazardous Waste Manifest. Some states require copies to be submitted to the state and/or have state-specific waste codes in addition to the federal hazardous waste codes required to be entered on the new manifest. Hazardous waste generators should contact their state programs to determine if they have additional state requirements when transporting, treating, storing or disposing of hazardous waste.

For more than a decade, EPA has actively pursued adopting an alternative to the current paper-based manifest tracking system. EPA is working with the states, industry and other stakeholders to adopt an electronic manifesting approach that would allow waste shipments to be tracked electronically.

On October 5, 2012, the President signed the Hazardous Waste Electronic Manifest Establishment Act (the Act) into law. The Act mandates that EPA establish and implement an IT system designed to track hazardous waste shipments in lieu of the paper-based system. Once developed, users of the system will be able to create manifests electronically and transmit them through the system. However, pursuant to the Act, any e-Manifest approach that would be adopted by regulation would be voluntary and the paper manifest and continuation sheet forms would remain available for those entities that would prefer to track their hazardous waste shipments with the existing forms.

EPA established procedures in title 40 of the Code of Federal Regulations (CFR) §262.21 to assist organizations in applying to the EPA Registry to print the hazardous waste manifest. These requirements are further explained in the instructions for preparing application materials for submittal to EPA's Manifest Registry.