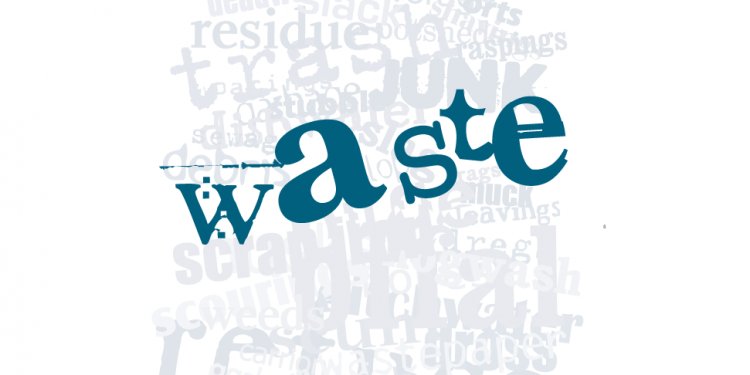 Today, the U.S. Department of Energy’s (DOE’s) Bioenergy Technologies Office (BETO) announced the publication of a report, titled . The report is the first comprehensive assessment of the resource potential and technology opportunities provided by feedstocks, including wastewater treatment-derived sludge and biosolids, animal manure, food waste, inedible fats and greases, biogas, and carbon dioxide streams. These feedstocks can be converted into renewable natural gas, diesel, and aviation fuels, or into valuable bioproducts.

Complementary to the, this new resource assessment, conducted by the National Renewable Energy Laboratory and Pacific Northwest National Laboratory, concludes that wet and gaseous organic waste streams represent a substantial and underutilized set of feedstocks for biofuels and biopower. The analysis found that the United States has the potential to use 77 million dry tons of wet waste per year, which would generate about 1, 079 trillion British thermal units (Btu) of energy. Also, gaseous feedstocks (which cannot be “dried” and therefore cannot be reported in dry tons) and other feedstocks assessed in the report could produce an additional 1, 260 trillion Btu of energy—bringing the total to more than 2.3 quadrillion Btu annually. For perspective, in 2015, the United States’ total primary energy consumption was about 97.7 quadrillion Btu.

BETO is exploring of a broad range of possibilities to identify the potential for producing market-relevant platforms. Many waste-to-energy technologies are at an early stage and, therefore, could potentially benefit from DOE’s Small Business Innovation Research (SBIR) program, which increases U.S. private-sector commercialization of innovations to build a strong national economy. SBIR technical topic areas for both the fiscal year 2016 (topics 10 b & c) and fiscal year 2017 (topics 14 a & b) included aspects of converting waste to energy.

Not only are wet and gaseous waste streams available now and unlikely to diminish in the near future, finding a beneficial use for them often helps to address the unique and local challenges of disposing of them. Alternative strategies are increasingly necessary due to decreasing landfill capacity and stringent disposal regulations. Also, these waste streams are often located where energy is in highest demand. For these reasons, waste feedstocks could help jump-start the U.S. bioeconomy via niche markets. Research, development, and scale-up of technologies to utilize waste resources is part of BETO’s work to develop domestic, sustainable, cost-competitive biofuels and bioproducts.