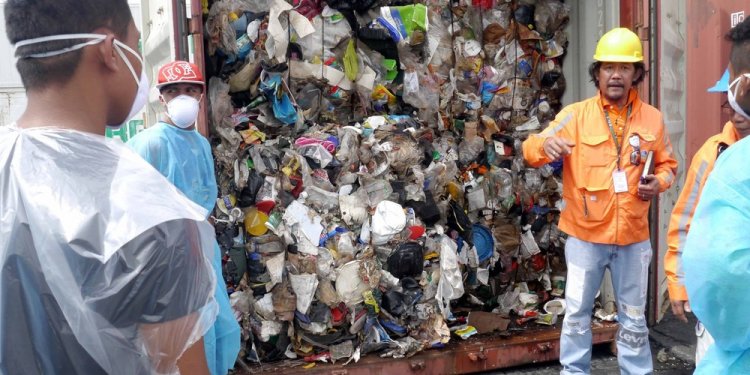 Most everyone has heard of or seen the movie Erin Brockovich. A woman who had little-to-no legal education, but had a huge heart, fought to help the residents of a small city that were falling ill from unknown causes. Come to find out, high levels of hexavalent chromium were found in the town’s water supply. A large company in the town was accused of disposing this dangerous chemical, and a long legal battle against the company ended in victory for the residents.

For those of us who are not experts in the field, chromium is an odorless and tasteless metallic element. It can be found naturally in rocks, plants, soil and volcanic dust, and animals, and the most common forms of chromium that occur in natural waters are trivalent chromium (chromium-3) and hexavalent chromium (chromium-6) or hex chrome. Chromium-3 is found in many fruits, vegetables, meats, grains and yeast, and is considered an essential dietary element. Hex chrome (chromium-6) can also be found naturally from eroding chromium deposits.

The movie is referring to is the hex chrome that is produced by industrial processes, this is the bad stuff. It can be released into the environment by leakage, poor storage, or inadequate waste disposal practices. People who are exposed to this element often and in large doses have linked this exposure to cancer, amongst other diseases affecting your respiratory system, kidneys, liver, skin and eyes to name a few. This is exactly what one company is trying to revolutionize and to help avoid more people becoming ill from exposure.

Tonka Water has developed the Chromex Process to dispose of hexavalent chromium in a nonhazardous way. The problem with hex chrome waste is that you cannot simply dispose of it like normal waste, otherwise the element will sink into groundwater, or end up in stormwater runoff, thus affecting numerous people in the area without their knowledge. People will unknowingly drink the water, cook with it, shower in it, your kids could be playing in affected soil, etc. and could potentially become very sick.