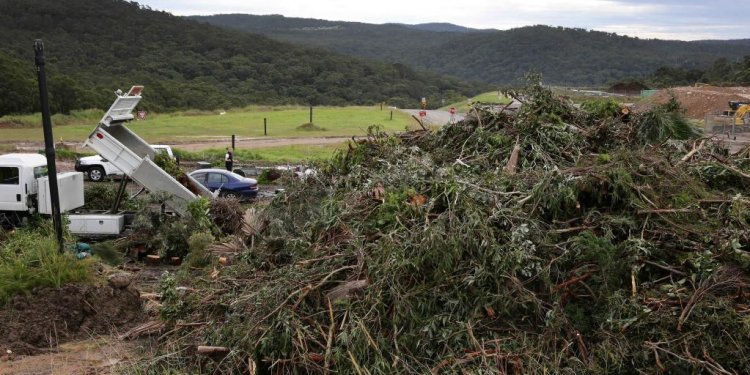 The Werribee biogas generation facility captures methane from the anaerobic digestion of sewage waste water at the Melbourne Water Sewage Treatment Plant. This methane is then used to generate renewable power.

How does the facility operate?

The Werribee Sewage Plant receives Melbourne’s waste water and treats it via an anaerobic process. Portions of the lagoon receiving raw sewage are covered and oxygen is excluded. This causes an anaerobic reaction to take place during which methane gas is produced. This methane is captured and then used to fuel 7 x 1.06MW and 2 x 1.26 MW reciprocating engines for a total capacity of 10MW. The power station operates 24/7, 365 days per year.

What are the environmental benefits?

The capture of methane gas for electricity generation prevents its into the atmosphere while also displacing electricity that would otherwise be purchased from the Victorian grid. This facility contributes to helping Australia reduce greenhouse gas emissions by more than 400, 000 tonnes of CO2e per annum.

This can be equated to:

Where is the facility located?

What is the energy capacity?

AGL is committed to the reduction of greenhouse gas emissions and supporting sustainable development initiatives.

The facility collects Landfill Gas (LFG) from sites used for Municipal Waste Collection. LFG is then transported via a complex network of wells and pipelines before being compressed and delivered to a spark ignition V12 reciprocating engine. This in turn drives a 1MW alternator. All renewable electricity is generated into the existing local grid supply. Not only did AGL design and construct the facility, AGL Energy Services employs its own qualified service technicians to deliver its maintenance and operations obligations.

This facility contributes to helping Australia reduce greenhouse gas emissions by more than an estimated 28, 000 tonnes of CO2e per annum. This can be equated to:

Where is the site located?

Methane-rich gas is produced by decomposing organic waste from within the landfill site at Woy Woy, NSW. This project involves the extraction and combustion of landfill gas to generate electricity.

How does the site operate?

The gas is extracted from the landfill through an array of wells interconnected by a network of buried pipes. A blower is used to actively draw the landfill gas into the extraction system. The generator runs on landfill gas connected via an integrated circuit panel to a step-up transformer. High voltage electricity is exported to the grid from the transformer. The generator is located in an acoustically lined building that also houses the control room. The building and remaining plant are enclosed within a fenced compound. The station can be remotely controlled and monitored. The generator operates 24/7.

How much energy is generated?

The plant produces approximately 7, 800 MWh of electricity pa, which is expected to provide the annual electricity requirements of around 1, 100 average households.