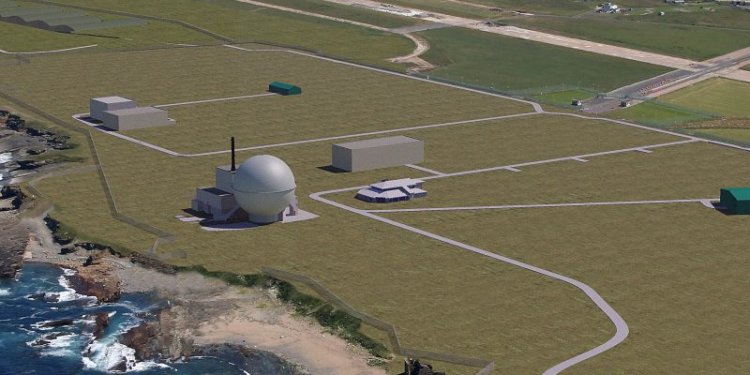 Defines "low-level radioactive waste" and summarizes the responsibilities of various federal and state agencies with respect to its disposal.

Low-level radioactive waste (LLRW) is defined in the law by what it is not. It does not include:

Consequently, LLRW is part of a broad category of nuclear waste. Nuclear waste is a generic term that is used to refer to all of the various types of wastes stated above. LLRW is, however, a separate well-defined category with a precise classification system and associated concentration limits for each waste class.The Atomic Energy Authority divides responsibility for LLRW between the Nuclear Regulatory Commission (NRC) and the DOE. The DOE is self-regulating and is responsible for managing and safely dismantling excess nuclear weapons, disposal of surplus fissile nuclear materials, and ensuring the security of nuclear assets. The DOE also develops and ensures the safety and reliability of nuclear reactor plants that power Navy warships.

Nuclear power plants contribute the largest portion of LLRW in the form of contaminated ion-exchange resins and filters, tools, clothing, and irradiated metals and other hardware. LLRW does not include waste from nuclear weapons manufacturing or from U.S. Navy nuclear propulsion systems.

The Agreement States or the NRC regulate commercial or non-DOE LLRW. The TCEQ regulates the disposal of LLRW under the Texas Radiation Control Act as well as the commercial processing and storage of LLRW. Rules for licensing of a LLRW disposal facility include detailed technical and performance requirements. The Texas Department of State Health Services' (DSHS) Radiation Control regulates the processing and storage of LLRW generated by DSHS licensees while the LLRW is at the site authorized under the DSHS license. Once the LLRW is received by another licensee for storage, processing, or disposal, it is regulated by the TCEQ.

Texas is a member of the Texas Low-Level Radioactive Waste Disposal Compact with the state of Vermont. The compact allows exclusive disposal of the LLRW generated within the member states to be disposed of in a LLRW disposal facility constructed within any of those states. Texas is the host state for the compact disposal facility.