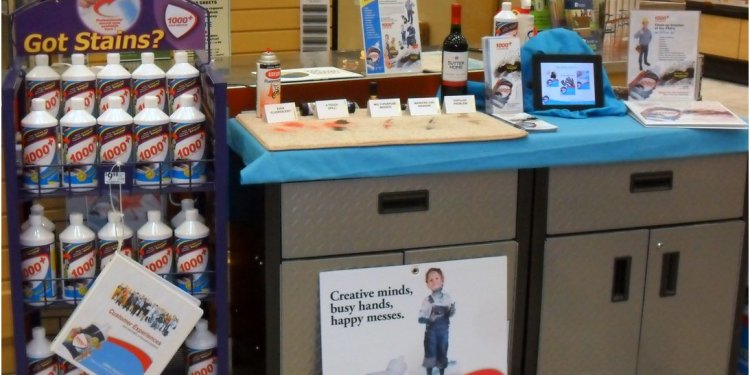 Facility managers have to deal with fluorescent lamp disposal occasionally or—in the case of a full LED switch-out—on a mass scale. These lamps contain mercury, which can evaporate in the event of breakage and become an invisible, odorless, toxic vapor. If inhaled at high levels, this vapor can harm the brain, heart, kidneys, lungs and immune system.

As with any area of environmental compliance, you need to be aware of federal and state regulations that apply to your facility.

Under EPA regulations, used lighting products that contain mercury are classified as “universal waste” under the Resource Conservation and Recovery Act Subtitle C hazardous waste regulations. The majority of states adhere to the federal Universal Waste Rule, which carries a relatively low regulatory burden (and lower costs) for storage, recordkeeping and transportation. The Association of Lighting and Mercury Recyclers lists state-by-state regulations.

In nearly all cases, fluorescent lamps are considered hazardous waste and must be discarded at a lamp and mercury recycling “destination facility, ” rather than at a municipal solid waste landfill.

Facility managers also need to be aware of safe packaging options for storage and transportation.

Packaging should be designed to contain mercury

Facility managers might be tempted to store used lamps in a mechanical room, which is often located near HVAC equipment, without using packaging that keeps mercury vapor from spreading. If and when breakage occurs, the residual heat accelerates mercury evaporation, and a forced-air system spreads the vapor throughout the building.

It is impossible to prevent fluorescent lamps from breaking via cushioning methods, according to Brad Buscher, who invented a fluorescent lamp packaging, shipping and tracking recycling program called LampTracker that he sold to Waste Management. Buscher says these lamps are inherently fragile. It is important to keep the lamp properties in mind when ordering boxes from the lamp manufacturer or your local recycler. Increasingly, states are mandating the use of packaging that securely contains holds mercury vapor from broken lamps.

With lamp properties in mind, the LampTracker was designed with three layers: an interior cardboard box, a sealed laminated-foil envelope with a proprietary VaporLokCapture adsorption system, and another box for shipping and branding. The facility manager fills out a packing slip and Waste Management pays the UPS pickup and transport fees. The packing slips have a UPC bar code for tracking purposes.

Scott Jones, a maintenance supervisor for High Point, North Carolina-based Apartment Dynamics, oversees a 258-unit apartment complex owned by Floyd Properties in Fayetteville and says his staff stores used lamps in a special warehouse area. Residents need to be told where to dispose of their used lamps, he adds. “A lot of times, they might just throw them right in the trash can, ” he says. “A complex needs to have a facility where the bulbs can be turned in for correct disposal.”