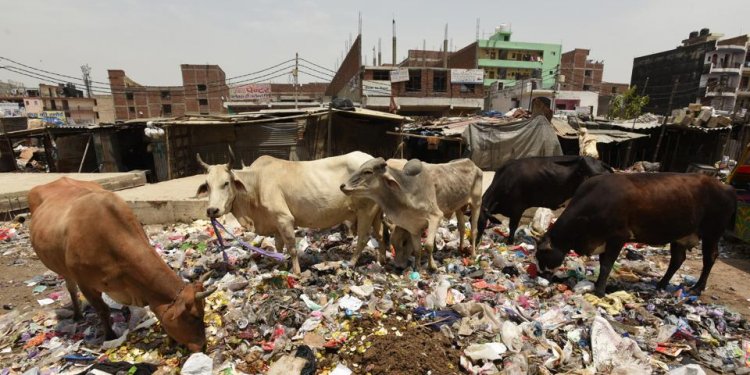 Municipal waste consists of waste collected by or on behalf of municipal authorities, or directly by the private sector (business or private non-profit institutions) not on behalf of municipalities. The bulk of the waste stream originates from households, though similar wastes from sources such as commerce, offices, public institutions and selected municipal services are also included. It also includes bulky waste but excludes waste from municipal sewage networks and municipal construction and demolition waste.

It is important to understand that the term ‘municipal' is used in different ways reflecting different waste management practices. Differences between countries are to some extent the result of differences in the coverage of these similar wastes. Waste generation figures and management rates for municipal waste will therefore be influenced by the proportion of commercial waste, for example, which falls under the definition. It is not clear which countries are following which approach from the data available here, so caution is advised when making comparisons across the EU.

The treatment of municipal waste is, to some extent, driven by landfill diversion targets of biodegradable municipal waste (BMW) set out in the Landfill Directive (See Disposal section for more details).

However, the recent revision of the Waste Framework Directive (2008/98) includes the following target for household, and similar waste (which comprises the majority of Municipal Waste):