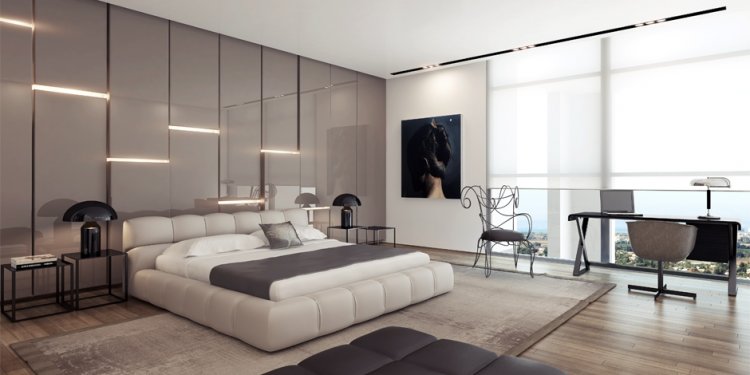 There's little disagreement that composting food waste is the gold standard when it comes to environmental sustainability.

In New York, last year's pilot program to bring curbside food waste recycling to 30, 000 households in the Bronx, Brooklyn and Staten Island is being expanded to 70, 000 new homes in Queens and Brooklyn. All of that food waste will be composted, reducing the annual amount of trash hauled to landfill by more than a million pounds a year.

But for those who don't have the advantage of a special program, or the ability or desire to compost, what is next best? It turns out that the answer is a complicated one. To sort it out, s Robin Young talked to Stefan Grimberg, chair of the Department of Civil and Environmental Engineering at Clarkson University in Potsdam, New York.

According to Grimberg, Americans have many options when it comes to dealing with their food waste, and the best choice varies by household, depending on factors like how far they live from landfill, what kind of digesters their waste water treatment plant uses, and whether their local landfill traps its methane gas.

"The challenges are to know where and how the waste water is treated."

For example, if 30, 000 homes used a disposal to get rid of their food waste rather than their garbage can, the global warming potential of disposing food waste would be reduced by 1.9 million kilograms of carbon dioxide. This is the equivalent of not driving 4.6 million miles. The catch: everything about these disposals and the waste water system would have to be designed for maximum environmental impact.

A "good" system, by Grimberg's standards, uses the organic material, treating it in an anaerobic digester and converting it into bio-gas. This product can be used as a heat and power generation system, which would off-set the plant's electricity demand. But this system, despite its environmental friendliness, is not used in all waste water treatment plants.

And further, many waste water treatment plants dispose their bio-solid end product into landfills; thus, the food waste ends up in the landfill even if consumers send it down their drains. Not only is the potential energy wasted, but also methane — 20 times more potent a greenhouse gas than CO2 — is released into the air as the waste decomposes. Some "modern" landfills, Grimberg says, collect the gas in a manner similar to the "good" waste water treatment plans.