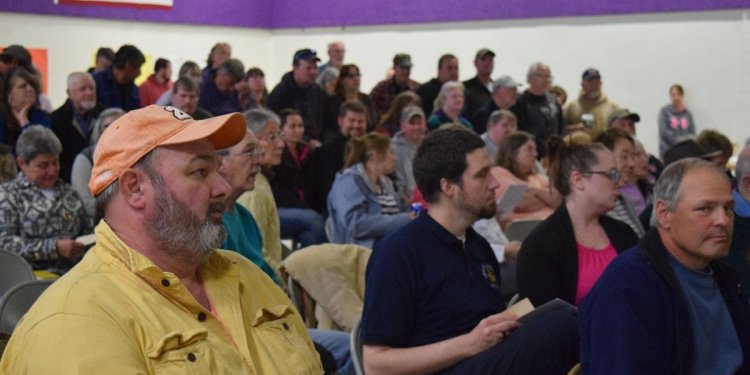 Several international agreements may affect U.S. hazardous waste import and export practices. These include the Basel Convention, the Organization for Economic Cooperation and Development (OECD) Council Decision, and bilateral agreements between the United States and Canada, Mexico, Costa Rica, Malaysia, and the Philippines.

The Basel Convention on the Control of Transboundary Movements of Hazardous Wastes and their Disposal is a multilateral agreement negotiated under the United Nations Environment Program (UNEP) beginning in 1988. The negotiators of the Convention wanted to promote environmentally sound management of exported and imported waste, especially in developing countries.

The Basel Convention establishes standards for the transboundary movement of hazardous waste, solid waste, and municipal incinerator ash, including notice to and written confirmation from the receiving country prior to export. As of December 2015, 183 states and the European Union are parties to the Convention. The United States is a signatory to the Basel Convention, but has not yet become Party to the Convention.

The Convention requires that the exporting country notify the receiving country and any transit countries of the proposed shipment. The waste shipment may occur only after the transit and receiving countries have given consent for the shipment. The Convention also requires that an international movement document accompany the waste shipment from its point of origin until its ultimate recycling or disposal.

In addition, shipments of waste must be packaged, labeled, and transported in accordance with international rules. In the event that an accident occurs during the shipment of the waste, Basel requires that the responsible parties inform the potentially affected countries of the accident. Finally, parties to the Convention must submit an annual report to the Basel Secretariat summarizing the amounts and types of hazardous waste exported or imported and the destination and disposal methods.

The Basel Convention contains two major restrictions on waste movements. The first restriction requires that exports of waste occur only under the following circumstances:

The Convention also prohibits the movement of waste between parties to the convention and non-parties, except when these movements occur under a separate agreement. The agreement must provide an equally sound management structure for transboundary movements of waste.

Implications of the Basel Convention for U.S. Importers & Exporters

The United States participates in a legally binding agreement with OECD members governing transboundary movements of waste for recovery purposes. The OECD Council Decision Exit on the Control of Transboundary Movements of Wastes Destined for Recovery Operations is a multilateral agreement that establishes procedural and substantive controls for the import and export of hazardous waste for recovery between OECD member nations. Recovery operations refer to activities leading to resource recovery, recycling, reclamation, direct re-use or alternative uses (See Title 40 of the Code of Federal Regulations or CFR in section 262.81). The agreement is intended to facilitate the trade of such waste and minimize the possibility that such wastes will be abandoned or handled illegally.

The OECD Council agreement provides a tiered level of control for transboundary movements of hazardous waste. This agreement specifies two categories of waste: green and amber. The green list includes wastes that pose the least hazard to human health and the environment and are subject to the same level of control as normal transboundary commercial shipments.

Most hazardous wastes managed under the Resource Conservation and Recovery Act are amber list wastes, which are more hazardous and are subject to more stringent requirements. EPA incorporates the green and amber lists of waste in 40 CFR section 262.89. Note that wastes designated on the green list that are hazardous under U.S. national procedures are subject to amber controls (See 40 CFR section 262.82(a)(1)(i)).

The import and export of hazardous waste to and from the United States is subject to the requirements established in the Amended 2001 OECD Council Decision, and U.S. parties must comply with implementing regulations in 40 CFR Part 262, Subpart H. These requirements insure that all parties involved in the transaction are notified that the shipment will occur and understand the type of wastes shipped.

Bilateral Agreements Between the United States and Other Countries

The United States has established separate agreements for importing and exporting hazardous waste with Canada, Mexico, Costa Rica, Malaysia, and the Philippines.