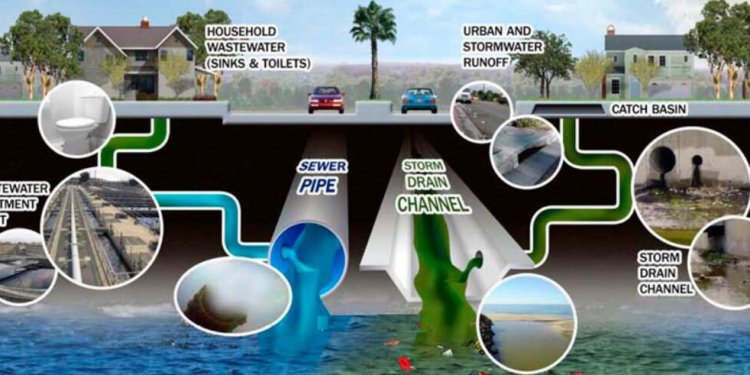 The safety options of France’s project to build and operate its first deep geological facility for the disposal of high and intermediate-level radioactive waste were overall thorough, an IAEA team of international experts found. The team also proposed recommendations to further demonstrate the robustness of the disposal system.

At the request of the French Nuclear Safety Authority (ASN), the IAEA conducted a peer review from 7 to 15 November of the “Safety Options File” of Cigéo, the project designed to build a disposal facility in deep geological formations for high-level and intermediate-level radioactive waste generated by France’s nuclear installations. The project is developed by the French National Radioactive Waste Agency (ANDRA), and operation of the facility is planned to begin in 2025, should its license be granted in 2018.

“We requested an IAEA review mission because we wanted an independent international assessment of the safety considerations of the Cigéo project to complement our national assessment, ” said Christophe Kassiotis, Head of the Waste, Research and Fuel Cycle Facilities Department at ASN.

The international review team comprised experts from Switzerland, Sweden, Germany, Finland, the United Kingdom, the United States, Belgium and the coordination was ensured by experts from the IAEA. They assessed the strategy of research and development of the project, as well as the methodology of development of scenarios for operational and long-term safety.

Jussi Heinonen, Director of the Radiation and Nuclear Safety Authority of Finland and team leader of the review mission, said that there was reasonable assurance about the “robustness of the disposal concept and ANDRA’s ability to develop a safety demonstration.”

“We identified a few additional post-closure scenarios and operational design aspects that ANDRA should consider to further strengthen the confidence in the safety assessment, ” he said. “We also suggested improvements to ANDRA’s R&D planning and monitoring programme development.”

Maintaining safety for years to come

High-level radioactive waste can pose a threat to people and the environment for several tens of thousands of years, and near-surface storage facilities can’t safely contain radioactivity for such long periods of time.

“That’s why it is important to have a disposal facility that is based on passive safety—meaning, no human action will be needed or costs generated after the waste has been safely disposed of and the facility closed, ” Heinonen said.

Cigéo will be built along the boundaries of the Meuse and Haute-Marne in northeast France and is designed to accommodate waste already generated and that which will be generated over the next 100 years. Before ANDRA can get the authorization to create the disposal facility, it needs to demonstrate that the facility can be maintained passively in a safe manner once it is closed and for periods of time in relation to the hazard posed by the waste.

Heinonen said that such passive safety could be demonstrated by showing how the disposal system is designed and how it functions both in normal and extraordinary situations. Scenarios like seismic movements and climate change are part of the consideration.

After initial construction in 2025, Cigéo is planned to operate in a pilot phase. This will help test and confirm the different aspects of the facility’s operation systems and allow for the optimisation of components and design solutions.

There are no high-level waste facilities in operation anywhere in the world today. France, Finland and Sweden are the three countries that have made the most progress towards operating such facilities.