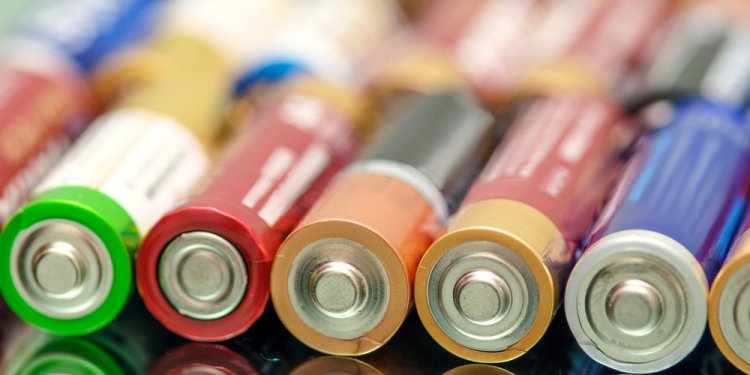 Analog photographic x-ray machines generate dangerous waste. Medical facilities, such as doctor, dentist, and veterinarian offices must handle these wastes in a method that protects nature and people. Note that digital x-ray machines do not produce these wastes.

Used fixer from x-ray processing is a dangerous waste because it contains high concentrations of silver–3, 000 to 8, 000 parts per million (ppm)— and anything over five ppm is dangerous waste. Because of these high silver levels, it’s illegal to put used fixer down the drain, into a septic system or into the garbage.

UNUSED developer contains hydroquinone, which is a toxic substance, so unused developer cannot go down the drain. Because hydroquinone is used up in the developing process, USED developer is non-hazardous and is safe to be disposed to the sanitary sewer through the sink drains or toilet.

Used x-ray film contains silver. If the silver concentration is high enough, the used film would be a dangerous waste. Although most film does not contain enough silver to make it a dangerous waste, it is best to collect it for silver recycling.

Lead is a dangerous waste and should not be put in the garbage or in with red bag biomedical waste or sharps. Lead in dental offices is found in lead-foil and aprons, and in some boxes for the storage of x-ray film.

Dentists who use certain old-fashioned dental boxes to store x-ray film may be unwittingly exposing themselves and patients to dangerous levels of lead, according to an Associated Press story. Dental inspectors in Washington and Wisconsin stumbled onto the bizarre risk after noticing that x-ray film stored in certain boxes had a dusting of white powder.

Laboratory analysis found that the powder was almost 80% lead. Wiping off the powder didn't get rid of the lead, says Food and Drug Administration (FDA) engineer Dave Daly. To keep x-ray film fresh before placing it into patients' mouths, dentists usually store it either a safe distance from x-ray machines or in lead-lined radiation-proof containers specially treated to keep lead from leaching. That's important because lead poisoning can cause serious neurological damage, particularly in children.

However, it turns out that some dentists use old-fashioned boxes–often made of wood, shoebox-sized–with an untreated lead lining to store x-ray film. Washington and Wisconsin alerted the FDA that hundreds of such boxes may be in use, Daly says. One dentist told a state inspector that he used his for nostalgic reasons: his dentist father had passed it down.

The FDA issued a nationwide alert telling dentists to throw away x-ray film stored in such boxes. While no illnesses have been reported, "in many cases there are highly dangerous levels of lead on the films, enough to potentially cause serious adverse health effects in patients and health care professionals, " the alert warns.

The FDA cautions that the boxes need to be disposed according to each state's safe-lead regulations. The boxes cannot be converted for other uses.

When aprons are no longer usable, they must be disposed of as dangerous waste due to their lead content. Keep them out of the landfill and the biomedical waste red bag. Ask your supplier or the original manufacturer if they will take them for recycling or proper disposal. If this is not possible, dispose of worn-out aprons as dangerous waste.