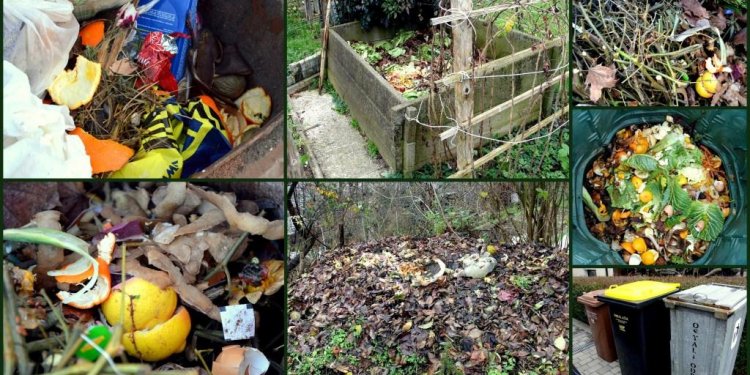 Biodegradable waste is anything that can be broken down into its base compounds over a period of time. Generally the breakdown takes place via microorganisms that eat onto the compounds and in the process break it into its base elements. This kind of waste in particular is loved by waste disposal companies all across the world since it can be easily composted and a high quality compost which acts as fertilizer in the market can be sold or used to have a better yield of crops and vegetables from gardens or fields. The best thing is that this kind of manure or fertilizer is 100% organic which means the crops, vegetables and fruits grown wit such kind of manure are fit for human consumption and don’t have an ill effect on human health.

However if this kind of biodegradable material is left unattended it releases methane which is highly responsible for the greenhouse gases effect that is gradually increasing the earth’s temperature. Biodegradable waste apart from acting as a fertilizer or manure is capable of generating electricity, heat and fuel. This will form a major source of energy in near future. Thus the garbage you throw out everyday is capable of doing much more than you had expected.

The sources of biodegradable waste is the kitchen; a typical household kitchen, a kitchen of a restaurant or hotel that caters to numerous people at a given period of time or even a factory that emits paper or cardboard as a waste from its end process. There are various plastics that may be termed as biodegradable plastics since they are broken down by microorganisms into their base components. Human Waste, slaughterhouse waste sewage and manure also form the source of a biodegradable waste.

The risk of accumulating Biodegradable Waste

If biodegradable waste is not disposed off properly chances are that the waste may become a health hazard for the people living around wherever the biodegradable material is being accumulating. Biodegradable waste when mixed with industrial waste that contains harmful and radioactive ingredients in them can clog the water movement. Standing water is a good breeding ground for harmful pathogens and bacteria that may play havoc with human health.

Recycling of biodegradable waste into something that can be beneficial for the human population is the latest mantra. The gas emitted by biodegradable waste is harmful although if used properly it can prove to be an asset to the human race since it can be used to produce, heat and electricity via biogas. Apart from that biodegradable waste can also be composted and used as manure in your kitchen back garden giving a boost to the veggies or flowers you are growing over there.

Thus it is best to recycle the biodegradable rubbish that is collected over a period of time instead of just dumping it into the landfill sites that are already facing a lot of pressure due to the increasing human population.