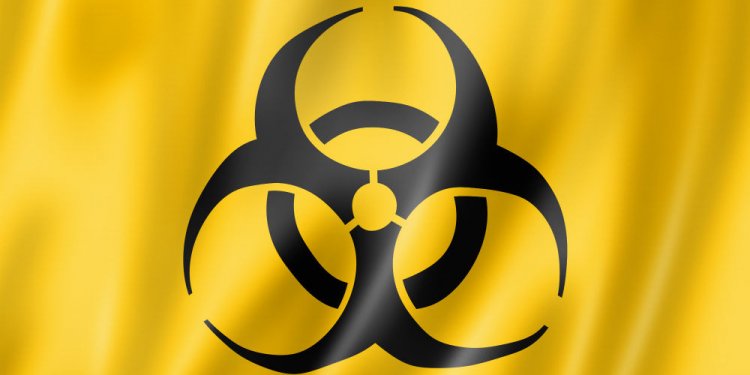 Environmental regulatory burdens are inappropriately placed on many academic, commercial, and government laboratories when regulations designed to address large-scale industrial operations are applied to laboratories. Research, development, instructional, and service laboratories generate a broad range of small quantities of hazardous wastes, but are forced to individually manage each type of waste with the same rigor applied to those who create large amounts of relatively few wastes. By applying an industrial regulatory scheme to laboratories, unintended, ineffective, and inappropriate burdens are placed on these facilities.

The American Chemical Society (ACS) is committed to the health and safety of both humans and the environment in all of the operations of the chemical enterprise, but inappropriate regulation of laboratories hampers their efficiency and effectiveness and slows the progress of science and technology. To this end, the ACS makes the following recommendations:

Consistent Interpretation of Regulations by State and Federal Agencies

The Subpart K regulations for academic laboratories represent a good, first step towards needed regulatory relief for laboratory facilities. However, until states with authority to regulate hazardous waste activities adopt these rules, they will not be accessible to most laboratories. State environmental agencies need to be aware of the special issues laboratories face in complying with the hazardous waste regulations. In addition, these rules should also be applied to commercial and industrial laboratory facilities that face the same unique challenges as academic facilities. Additional regulatory relief is needed in the form of Subpart K amendments, including the elimination of the six-month limit on storage of waste in the laboratory. This is an onerous requirement that can significantly increase handling of waste without any apparent benefit to either regulators or the regulated community. Laboratory treatment of hazardous waste without a permit to minimize waste and reduce costs has been a longtime ACS goal. Subpart K appears to allow treatment without a permit, but the allowance has not been confirmed by EPA.