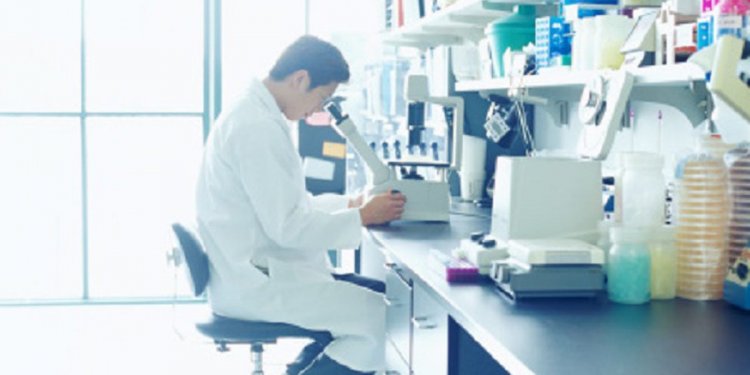 Methanol is an alcohol that's often used in laboratory experiments. Because it's flammable and poses health risks, it's important not to rinse methanol down the drain or combine it with other materials that may cause it to combust. To dispose of methanol appropriately, either discard it in appropriate hazardous waste containers or allow it to evaporate.

Pour the methanol into a shallow glass or Pyrex dish. Don't pour it into a plastic dish since methanol can dissolve some plastics.

Wipe the shallow dish with a wet, disposable paper towel, and discard the paper towel in the regular trash.

Wash the shallow dish as you would normally wash laboratory glassware.

Contain the methanol in a flame-proof hazardous waste disposal container.

Contact a local medical research institution or university. Be sure the institution you contact is local to help you follow state and local city laws regarding hazardous waste disposal.

Place the methanol container in the trunk of your car or another area that will keep passengers safe, should the methanol spill. Consider secondary containment.