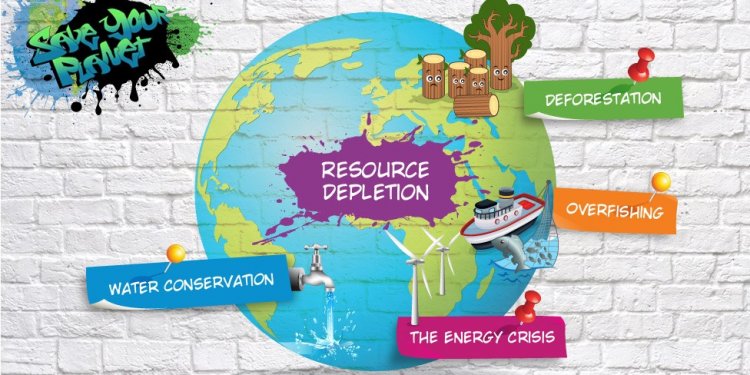 Waste Disposal in the Philippines

Once part of a hazardous grey economy, the people who pick over rubbish in the Philippine capital are now an organised and recognised force

Every day almost 500 trucks loaded with bags of waste grind up the track to the Payatas landfill site, overlooking Quezon City, the most densely populated municipality in the Manila urban area. Waiting at the top are gangs of scavengers. Each gang, about 10-strong, takes charge of one load, with roughly half an hour to recover anything worth recycling.

After that the bulldozers move in, pushing the remaining waste to a landfill area. The heat, stench and noise are horrendous as the gangs rummage frantically. The same process repeats day after day on dozens of landfill sites worldwide, but the Payatas dump now purports to be a modern, model facility.

It was the scene of a disaster in 2000. A mountain of waste collapsed, engulfing a shanty town below and killing some 300 people. The dump was closed, but the local authorities soon had to reopen it, for lack of any other location to dispose of the 1, 200 tonnes of household waste produced daily by the 2.9 million residents of Quezon City.

Payatas is one of the poorest parts of the Philippine capital, with almost 40% of the active population unemployed and nearly half the residents earning less than 4, 000 Philippine pesos ($100) a month, according to the Payatas Poverty Alleviation Foundation (PPAF). The stink of rotting waste haunts the area around the disposal facility, the site of stalls and junk shops that buy finds from the scavengers. Food waste is sold to pig farms.

The disposal facility is now supervised and managed by a private operator. The old landfill sites have been consolidated and grassed over, in preparation for the construction of an eco-park. Dotted around the facility are vents for recovering the bio-gas released by decomposing waste. It is used to fire an electricity generator on the spot.

This was the first waste-management project to be funded in Southeast Asia as part of the mechanisms introduced by the Kyoto protocol to combat climate change.

The electricity powers street lights in Payatas and a workshop open to residents at the weekend. But Quezon City's real innovation lies in the way it has integrated the informal economy in its waste management system.

"After the disaster we got all the scavengers and junk shop owners together, " says Louis Sabater, an engineer working for the PPAF. "The idea was to take them on board, to use their know-how for collecting recyclable waste while improving their living conditions."

The 3, 000 scavengers now working at the waste facility all belong to the Payatas Alliance Recycling Exchange. Days are divided into two shifts and revenue evenly shared. Child labour is banned and each truck-load is checked at the entrance to exclude jumpers, youths riding the vehicles in order to scavenge as much as they can before reaching the dump.

"Before there was endless conflict between gangs and scavengers, it was a free-for-all, " says Imelda Ariles who worked on the site for six years with her husband before being elected to head Pare.

Quezon City itself is regularly cited as a model for waste management, recycling almost 40% of household waste. It has achieved this in three ways: privatised waste collection, modernisation of the Payatas facility and integration of the informal sector. By collecting most of the recycled material the informal sector has saved the municipality millions of pesos. This is largely down to the Linis Ganda (clean and beautiful in the local dialect) organisation. Launched in 1983 to clean up the streets of San Juan, another part of Greater Manila, it now represents the owners of about 500 private recovery centres in the city and 2, 000 of the eco-aides (itinerant waste-buyers) who supply them.

Thanks to Linis Ganda, among others, the whole business is much better organised and no longer part of the grey economy. The recovery centres have greater bargaining power in relation to the scrap dealers. Eco-aides now have ID and uniforms, boosting their social standing.

The Philippines was one of the first developing countries to face up to the huge increase in waste due to urbanisation and growth. According to a 2012 World Bank report, South Asian and Pacific countries will have to cope with a 150% increase in household waste by 2025.

In the Philippines, legislation passed in 2000 made local government responsible for setting up sustainable household-waste management systems, while encouraging separate streams for recyclable and organic material. "Each local authority is supposed to open a controlled landfill facility, " says Lizette Cardenas, executive director of the Solid Waste Association of the Philippines. "Unfortunately this is rarely so."

Local councils struggle with limited resources, increasing amounts of waste and waterlogged open landfill sites. "The real challenge is town planning, " says Shalimar Vitan, the Asia-Pacific coordinator at the Global Alliance for Incinerator Alternatives (Gaia). "When urban development is uncoordinated, the poorest people are the first to suffer from inadequate waste management. It's a real development issue."