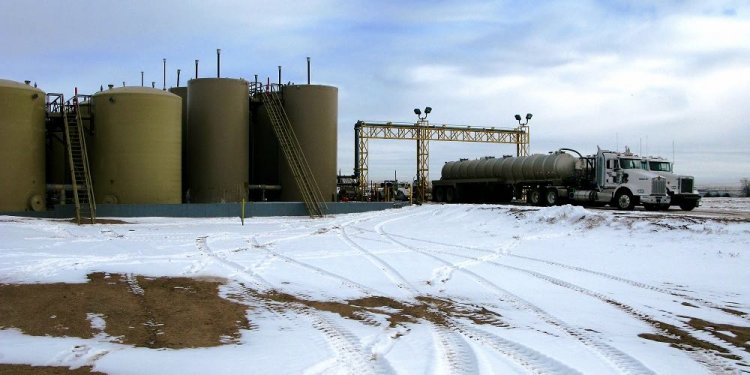 This wastewater can contain high concentrations of dissolved solids (salts), naturally occurring radionuclides, and metals, as well as other pollutants used in drilling and completion of wells. (U.S. EPA)

In many parts of the U.S., including Ohio, underground injection of fracking fluids (literally injecting the wastewater underground into 'pools') is the most common method of disposing of fluids or other substances from shale gas extraction operations.

Disposal of the flowback and produced water by underground injection is regulated by the U.S. EPA, and in Ohio, overseen by the Ohio Department of Natural Resources (ODNR). See a map of Ohio’s brine injection wells here.

State officials actually closed disposal wells after a magnitude 4.0 earthquake hit Youngstown, Ohio, on December 31, 2011. This was the eleventh earthquake to strike the area in 2011, an area that was not previously considered seismically active.