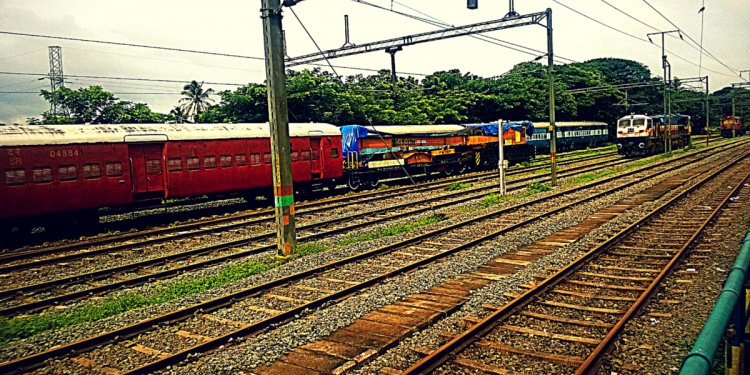 One of the world's most pressing problems is waste disposal. Every country on the planet seems to have difficulty dealing with municipal solid waste. At an individual level, this problem affects people everywhere, for everyone contributes their share of waste that ends up in landfills, incinerators, waste-to-energy plants, or the recycling bin.

Take the time to consider other waste disposal methods. In doing so, you'll cut down on the amount of trash you make, and with composting you may end up with something usable because of it.

As common as throwing garbage away is, it is also highly problematic when the reality is considered as a whole. Sure, throwing things out technically gets rid of your trash in the sense that it gets the stuff out of sight and out of mind, but in most cases, it just goes from your curb straight to a landfill.

People in the U.S. throw away 250 million tons or more of garbage annually, consuming more than 3, 500 acres of land in the process. This method is easy and convenient, but it by no means offers a solution to the problem of waste disposal.

Home garbage disposals are especially good at reducing food waste and keeping it out of landfills. A garbage disposal is often installed under your kitchen sink and will pulverize food waste so that it washes down the drain. The food waste does not become liquid, but it is altered enough not to ruin sewer pipes.

A garbage disposal is a step in the right direction, but it solves less than half of the problem. Plenty of waste goes to waste even with a disposal. Most of the materials people flush down a garbage disposal would be much better used in a more beneficial capacity.

Take all of your organic food scraps, including coffee grounds, eggshells, or many of the other things you'd otherwise push down the garbage disposal (excluding meat, bones, skin and lard), and throw it in layers on a compost pile. Bacteria and time eventually break it all down into a nutrient-rich fertilizer.

Proper composting means you must keep the amounts in proportion and add grass clippings and other yard debris, but when done right, you are helping to complete the cycle of life. This is one of the best ways to dispose of food waste.