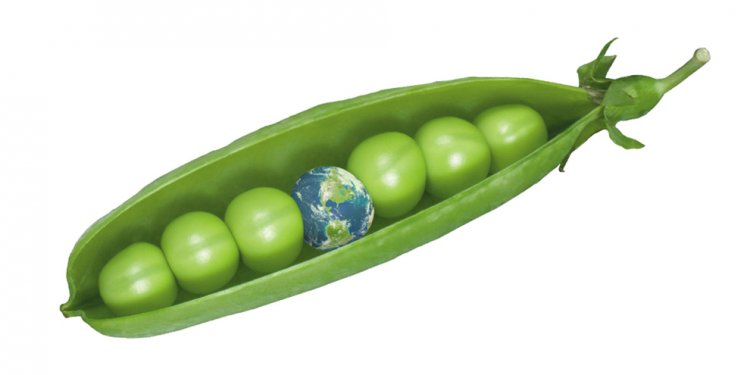 Since the 1970s, major changes in waste disposal have taken place around the planet. Recycling has become a regular component of garbage pick-up—even mandatory, in some places. Compost pick-up, clean incineration, and proper disposal in high-tech, environmentally-friendly industrial centres is common practice for industrialized nations. This starkly contrasts other parts of the world where poor waste management continues spreading disease and polluting the air, land, and water. At stake is the life and health of our planet. Many endangered plant and animal species are at risk of extinction due to improper waste disposal.

Incineration and landfills are the most widely-used waste management methods. From small-scale to municipal-industrial units, incineration is the burning of garbage and is favoured by small countries that lack adequate landfill space. This method can, however, have a major impact on the environment. Burning plastics and other types of waste releases toxic gases into the atmosphere, contributing to the greenhouse effect. Most hazardous waste, especially biomedical, is destroyed by incineration to prevent contamination and the spread of disease.

But incineration has come a long way in recent years. Some plants are now able to produce biomass energy from waste without releasing many harmful gases into the atmosphere. Denmark, Germany, and the Netherlands are major proponents of these plants. Some of these plants operate so efficiently that they release less dioxin than home fireplaces and backyard barbecues.

Smell, safety, and pollution are the major concerns with using “the dump.” Landfills, often abandoned quarries, are places where waste is collected and compacted before burial. Landfills do not impact the environment as they once did. Use of plastic protective liners prevents soil and water pollution and, thanks to composting, less organic waste makes its way into industrialized landfills. All this means less noxious odours and greenhouse gases get released into the atmosphere. If all landfills and incinerators operated as efficiently and environmentally friendly as described above, worldwide pollution would be drastically reduced.

Unfortunately, far too few are acting with the best interest of the planet in mind. Improper waste management continues to be a major problem that affects us all. Waste dumped into various waterways has created floating islands of toxic pollutants in our oceans. One of these islands, “The Great Pacific Garbage Patch” has received media attention for its size—estimated to be twice the size of Hawaii—and its known destructive effects on wildlife and the food supply.

Diseases, such as Dengue fever, prevalent in developing nations, are believed to be perpetuated by unsanitary waste disposal methods. Higher prevalence of reproductive disorders, including low birth weight, are common in areas located near existing and former landfills. And although studies have produced equivocal results, “cancer clusters” are said to also exist in areas within close proximity to landfills.

So where do we go from here? We can keep ignoring the problem of improper waste disposal and continue filling the earth and air with toxic waste, or we can begin to address the problem individually. Each of us can make better choices with the items we purchase to reduce our waste. Things such as disposable baby diapers take many lifetimes to decompose. Instead of opting for plastic, we can choose cloth diapers that are not only better for our children, but best for the planet. We can also choose items that are sold in as little packaging as possible—opting for fresh fruits and vegetables, sans plastic bags, instead of canned substitutes. Composting organic matter is another way to reduce waste. Many municipalities now offer composting facilities, making it easier than ever.

On a global scale, education is key. Those who exercise poor waste management techniques may not fully understand the impact of their actions. Teaching identification of different types of waste and appropriate disposal methods is one initiative that can be accomplished globally to reduce improper waste management. Many, however, know the consequences of their actions but have no other choice since their government doesn’t provide proper waste disposal methods. In such cases, we need to help those governments implement the necessary waste management infrastructure. Tougher punishment for companies who pollute our rivers and streams with toxic waste is another global initiative that can reduce pollution. We are all in this together, so it’s up to each one of us to be more responsible with what we throw away and how our waste is disposed.