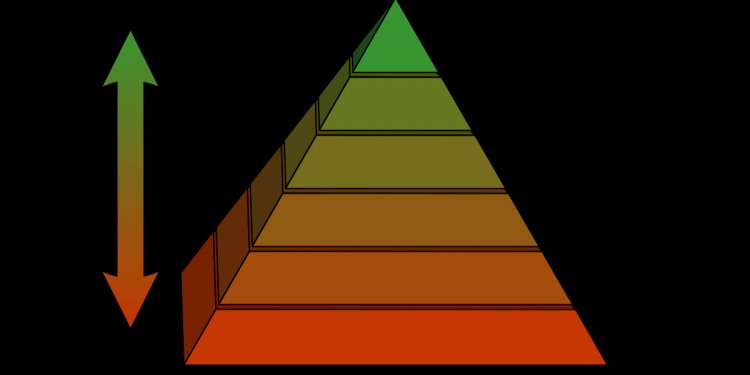 Report for UK government refutes persistent claims that recycling is a waste of time, calls for better facilities and an increase in incineration

Recycling is almost always the best way to get rid of waste, even when it is exported abroad, according to the biggest ever report on the industry for the UK government.

The report, which addresses persistent claims that householders are often wasting their time recycling, calls for better recycling facilities but also an increase in incineration of waste, an option that is opposed by many environment groups.

Wrap, the government's waste and packaging agency, said it had analysed 200 reports covering seven different materials: paper and cardboard, plastics, biopolymers, food, garden cuttings, wood and textiles. The experts then looked at the evidence for seven methods of disposal, including recycling, composting, incineration and landfill, measured by four different criteria: energy use, water use, other resource use, and greenhouse gas emissions.

In more than four out of five cases, recycling was the clear winner, said Keith James, Wrap's environmental policy manager.

But there were "different messages" for different materials, said James.

"For biopolymers, I think the preferable option is recycling, which isn't what people have commonly thought, " he said.

"For textiles, there's not very many statistics, but what there is shows reuse is clearly optimal, followed by recycling and then energy recovery [incineration].

"For food and garden waste, anaerobic digestion looks preferable; then composting and incineration with energy recovery come out very similar.

"For plastics, we have got strong evidence this time that recycling is the better option, because recycling has improved.

"For paper and cardboard, what the statistics throw out is the importance of quality: the higher the quality [paper and cardboard], the better it is to recycle, but as you go down to the lower end, energy recovery [incineration] may be preferable."

The good showing for incineration – preferred for a small number of items and often the next best option after recycling – will be controversial with some environmental campaigners who worry about the pollution from recycling plants, and that incineration becomes an easy option that deters investment in proper recycling.

However, the option of incineration was only preferred when it was using the best technology and generating energy, preferably energy that was directly replacing fossil fuel use, which is blamed for the greenhouse gas emissions that help cause global warming, said James.

"Energy recovery has a role to play, and if we're trying to divert more waste from landfill, we need to increase recycling and increase some energy recovery. But we need to make sure we get the right technologies, " he said.

What is the Meaning of Waste Disposal?