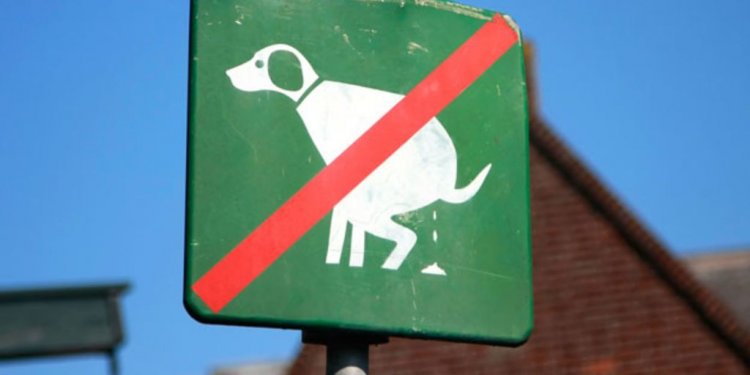 Recycling of WEEE is a specialist part of the waste and recycling industry. It is a rapidly growing sub-sector due largely to the implementation of the original WEEE Directive in the UK by the WEEE Regulations 2006, With that came the associated requirements for the recovery, reuse, recycling and treatment of WEEE. The Waste Electric and Electronic Equipment (WEEE) Regulations 2013 (“the Regulations”) became law in the UK on the 1st of January 2014 and replaced the 2006 Regulations. The new Regulations transpose the main provisions of Directive 2012/19/EU on WEEE which recasts the previous Directive 2002/96/EC. These regulations also provide for a wider range of products to be covered by the Directive with effect from 1st January 2019.

Every year an estimated 2 million tonnes of WEEE items are discarded by householders and companies in the UK. WEEE includes most products that have a plug or need a battery. There are ten broad categories of WEEE currently outlined within the Regulations (see Schedules 1 and 2 of the Regulations), namely:

Such items contain a wide variety of materials e.g. an average TV contains 6% metal and 50% glass, whereas a cooker is 89% metal and only 6% glass. Other materials found include plastics, ceramics and precious metals.

As a result of this complex mix of product types and materials, some of which are hazardous (including arsenic, cadmium, lead and mercury and certain flame retardants) WEEE recycling poses a number of health risks that need to be adequately managed. For example, exposure to substances released during processing (such as mercury released from fluorescent tubes, lead and phosphorous pentachloride as a result of breaking cathode ray tubes).

It is important to stress that if effective measures are taken to control exposure to mercury and lead then normally the control of exposure to other hazardous substances should also be adequate.

The exact treatment of WEEE can vary enormously according to the category of WEEE and technology that is used. Some treatment facilities utilise large-scale shredding technologies, whilst other use a disassembly process, which can be manual, automated or a combination of both.

For disassembly operations, treatment facilities should comply with the minimum requirements specified in the DEFRA document Guidance on Best Available Treatment Recovery and Recycling Techniques (BATRRT) and treatment of Waste Electrical and Electronic Equipment (WEEE). This provides a useful overview of the standards for treatment, recycling and recovery of materials from WEEE. It outlines the requirements for the removal of certain substances and components (see Guidance on Specific Substances/Components below).

The Waste Resources Action Programme (WRAP) have made available online good practice guidance on the collection and processing of WEEE (including sections on treatment of WEEE and health and safety policies and procedures) directed at different audiences including AATFs and waste management companies which inspectors may find useful.

Fluids - these are typically found in heating and cooling appliances, such as fridges and freezers (coolant circuit) and oil-filled radiators. The WEEE Directive requires the removal of all fluids from WEEE. Fluids must be safely removed prior to crushing or shredding operations. Cooling appliances containing refrigerants (fridges and freezers) – most refrigerators reaching the waste stream are between 10 and 15 years old and are therefore likely to contain Ozone Depleting Substances (ODS) (e.g. CFCs and HCFCs). Units manufactured after 1994 are unlikely to contain CFCs.

Fridges and freezers identified as containing ammonia must have their ammonia extracted and transferred to a suitable container pending disposal. As well as presenting a fire and explosion risk, ammonia is potentially hazardous to both the environment and human health.