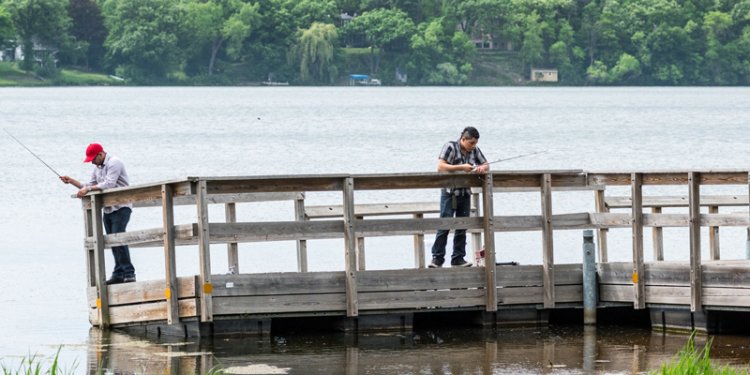 The Ramsey/Washington Recycling and Energy Board, formerly known as the Ramsey/Washington County Resource Recovery Project Board oversees the relationship both counties have with a privately held company in Newport which shreds trash collected from homes and businesses so it can be converted to electricity.

The R&E Board also supports other trash reduction and recycling efforts including, which helps local corporations and small businesses reduce their operating costs through customized, on-site recycling programs.

The primary responsibility of the Project Board’s is a Refuse Derived Fuel (RDF) processing facility, currently owned and operated by Resource Recovery Technologies (RRT) in Newport, Minnesota. The facility has been in commercial operation since 1987, and was developed in a partnership between the two counties and Northern States Power Company (NSP). The facility processes mixed municipal solid waste into five streams: ferrous metals, non-ferrous metals, refuse derived fuel (RDF), process residue, and non-processible bulky waste. The facility operates pursuant to a Processing Agreement between RRT and the Project Board which extends through 2015.

The Ramsey/Washington County Resource Recovery Project (Project) was created in the early 1980’s following a bad experience with a jointly-operated landfill that polluted groundwater. As a result of the health and environmental issues raised by the dependence on land disposal of waste, and prompted by Minnesota’s Waste Management Act, County Commissioners decided to evaluate alternatives to landfills, and worked jointly through a Joint Powers Agreement.

The examination of waste-to-energy as a waste conversion technology began in the East Metro area when the City of Saint Paul received a U.S. EPA grant to study its potential. When the City’s evaluation showed that the best markets for energy were outside the City limits, Ramsey and Washington Counties began to jointly evaluate options. The original focus was on a mass-burn facility that would have been located in the City of Lake Elmo and sending steam to the 3M campus in Maplewood. The Counties also looked into the potential of producing RDF to be used as fuel source, especially when Northern States Power (NSP) showed a willingness to convert two (2) retired power plants to use that fuel source.

In 1987, the Counties entered into a 20-year agreement with NSP, to design, build, own and operate a facility to process waste into fuel RDF. NSP built the facility on land that it owned in Newport, near the intersection of I-494 and U.S. Highway 61.

Subsequently, NSP transferred ownership to a wholly-owned subsidiary, NRG, which eventually became an independent corporation: NRG Energy, Inc. That firm sold the facility to RRT in late 2006, as the original 20-year agreement was nearing the end of its term.