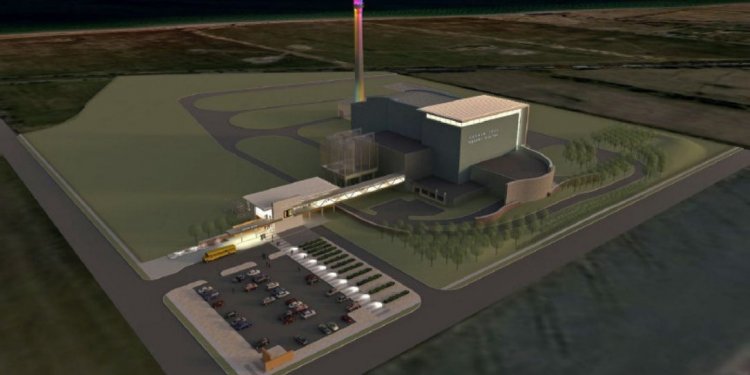 DER is made aware of potential hazardous waste sites in a variety of ways, including notification by the responsible party and citizen complaints.

An environmental investigation called a Site Characterization (SC) is performed when DER is made aware that hazardous waste has or may have been disposed of at a site. The goal of the SC is to determine whether a site meets the state's definition of an inactive hazardous waste disposal site by confirming the presence of hazardous waste and determining the threat posed by the site to public health or the environment. DER or the potentially responsible party performs the SC. For more information, you can read DER's fact sheet on SCs.

Once the presence of a consequential amount of hazardous waste is confirmed at a site, the site is added to the State's official list of sites and is given a classification code.

The project manager writes the Proposed Remedial Action Plan (PRAP) that outlines the State's preferred method to address the site. The project manager presents the proposed plan at a public meeting and responds to public comments. After a final plan is selected and the Record of Decision (ROD) is approved, DER staff may remain involved with the design and implementation of the cleanup.

DER staff also perform inspections of sites that have been remediated but continue to have cleanup systems or other controls in place.