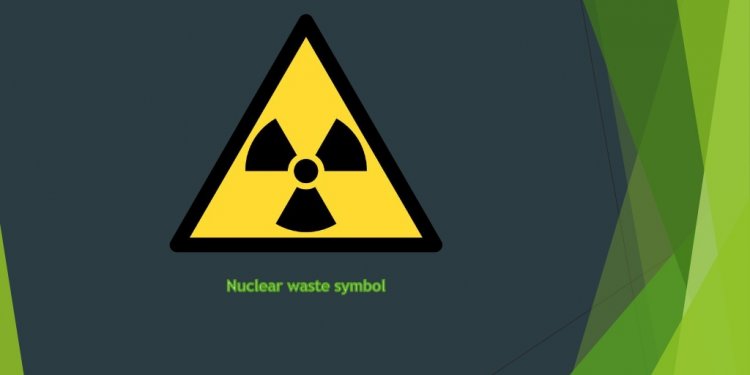 This guidance has been reviewed in conjunction with the Environment Agency, Scottish Environment Protection Agency and Natural Resources Wales and has taken into account comments received since the previous updates in 2011.

This guidance has been updated and replaces the guidance previously published in 2011, which consisted of:

The revised guidance brings all these documents together in one document.

Following a consultation exercise in 2002 the Department for Environment Food and Rural Affairs (Defra), the Scottish Executive and the Department for Trade and Industry (DTI) accepted a proposal from HSE, the Environment Agency (EA) and the Scottish Environment Protection Agency (SEPA), (collectively referred to as the regulators), aimed at improving the regulatory arrangements for conditioning Intermediate Level Waste (ILW) on nuclear licensed sites. The proposed arrangements aimed to bring the consideration of waste conditioning within the regulators' processes and were to be implemented through joint regulatory working arrangements. The regulators issued a Position Statement in 2003, which explained the improved regulatory arrangements and was informed by the outcomes from a twelve month review of the regulators' proposal with key stakeholders. (The Position Statement details the improvements to the regulatory process and the reasoning behind these changes, and should be consulted if further information on this topic is required).

In the Position Statement, the regulators set out a joint commitment to produce guidance explaining the improved regulatory process for evaluating proposals from licensees to condition ILW on nuclear licensed sites. The original joint guidance was issued in 2005 to fulfil this commitment.

In 2006 the UK Government's response to recommendations by the Committee on Radioactive Waste Management (CoRWM) established that deep geological disposal is the preferred route for the long-term management of radioactive waste that is not suitable for near-surface disposal. It also gave the responsibility for delivering the programme for a deep geological repository to the Nuclear Decommissioning Authority (NDA). The Scottish Government subsequently published its updated policy in 2011 that the long-term management of higher activity radioactive waste should be in near surface facilities, located as near to the site where the waste is produced as possible. In 2008 the Welsh Assembly Government reserved its position on geological disposal and neither supported not opposed the policy. In 2014 the Welsh Assembly Government launched a consultation on a possible review of its policy on higher activity radioactive waste.

In April 2013, Natural Resources Wales (NRW) took over the work of the Environment Agency for the environmental regulation of higher activity radioactive waste in Wales.

In response to these developments, and requests from nuclear industry representatives for more detailed guidance, the regulators revised their original 2005 joint guidance in 2011. The joint guidance has now been updated again to ensure that it remains consistent with the UK policy and regulatory positions, and developments in international standards.

You can depend on the Walker trash collection…
July 8, 2021