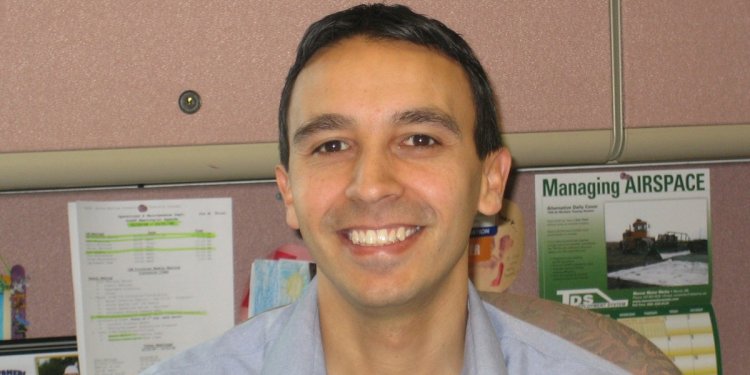 On the campaign trail, GOP gubernatorial candidate Jeff Johnson often talks about his two school-aged kids, about growing up in Detroit Lakes, even about his dog, Chester. And he talks a lot about the time he spent in the Minnesota House of Representatives, where he served the Plymouth area for six years in the early 2000s.

What he doesn't talk about much is being a commissioner on the Hennepin County Board, the gig he's held for the past six years. In some ways it’s understandable: County boards aren’t a common launching board for statewide office, and commissioners don’t craft policies. Much of their job is managerial: overseeing things like public safety, transportation and health care, all of which is mandated by federal and state governments.

But it’s not as if it’s a small job. The commissioners who run Hennepin County, the largest county in the state, work with a huge budget and represent large constituencies. Almost 1.2 million people live in the county — nearly a quarter of the state’s entire population, and each member of the board represent about 160, 000 people. (For comparison: a member of the state House represents about 36, 700 people.) And with 45 different cities, more than 11, 000 employees and an annual budget of nearly $1.8 billion, Hennepin County’s operations rival that of a small state. As the commissioner from the 7th District, Johnson represents the largest chunk of the county geographically, stretching from his hometown of Plymouth up to the northwestern suburbs of Maple Grove and Rogers.

In his first run for Hennepin County commissioner in 2008, Johnson pitched himself as the board’s fiscal hawk, someone who would scrutinize new spending projects and try to make county-level programs run more efficiently. “It’s a lower level of government that doesn’t get a lot of media coverage, and is not highly scrutinized, ” Johnson said.

But over the last six years, that role has mostly manifested itself in “no” votes on the county board, where Johnson is the lone conservative member, according to an examination of Johnson’s votes and interviews with commissioners who have served with him. Not surprisingly, he routinely votes no on budget proposals and levy increases. He was the only commissioner to vote against Hennepin County contributing to a bike-sharing program in Minneapolis. And in August, he was the lone no vote against approval of the Southwest Light Rail project.