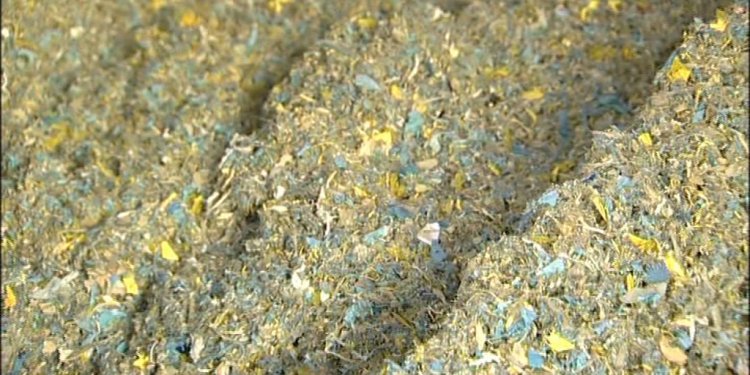 Health-care activities protect and restore health and save lives. But what about the waste and by-products they generate?

Of the total amount of waste generated by health-care activities, about 85% is general, non-hazardous waste comparable to domestic waste. The remaining 15% is considered hazardous material that may be infectious, toxic or radioactive.

Waste and by-products cover a diverse range of materials, as the following list illustrates:

The major sources of health-care waste are:

Health-care waste contains potentially harmful microorganisms which can infect hospital patients, health workers and the general public. Other potential infectious risks may include the spread of drug-resistant microorganisms from health facilities into the environment.

Health risks associated with waste and by-productsalso include:

Worldwide, an estimated 16 billion injections are administered every year. Not all needles and syringes are disposed of safely, creating a risk of injury and infection and opportunities for reuse.

Injections with contaminated needles and syringes in low- and middle-income countries have reduced substantially in recent years, partly due to efforts to reduce reuse of injection devices. Despite this progress, in 2010, unsafe injections were still responsible for as many as 33 800 new HIV infections, 1.7 million hepatitis B infections and 315 000 hepatitis C infections1.

A person who experiences one needle stick injury from a needle used on an infected source patient has risks of 30%, 1.8%, and 0.3% respectively of becoming infected with HBV, HCV and HIV.